Hello everyone! Just wanted to give y’all a heads up on my 4th Annual September Sapphire Even Day Blog Challenge.

It starts next week on Friday, September 2, 2016. Learn all about it here!

Come on in and link up, share, and learn something.

Spread #trafficjamweekend love all over social media for us.

The lovely ladies bringing this fabulous party to you:

[Tweet “Link up to the #TrafficJamWeekend Linky Party for more comments!”]

These are the featured posts from Traffic Jam Weekend #58…

Laina chose A Week of Mental Decluttering by Brooklyn Bread. “We can all use a little mind de-cluttering.”

Evelyn chose In the Choice Between the Mom-Hangover and Death…I Choose Death Friends by Four Princesses and the Cheese. “I picked this one because it is an honest picture of motherhood. Not hyped for social media, just the truth.”

Kimberly also chose this post. “A hangover itself is awful, but having to parent with one is even worse. Moms, read this post and see yourself in it!” 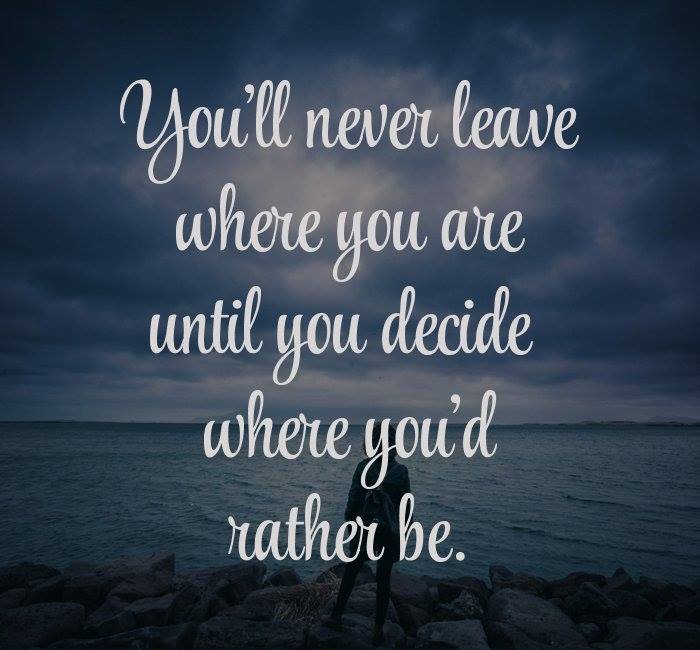 The post with the most views was Take That Step Into Your New Life from our own Eclectic Evelyn.

I am a contributing author…

Explore more on Being A Wordsmith