What a week, y’all! We are moving to another part of Louisiana for Hubby’s job in 2 weeks! New city, new house, second new school for Deuce in 3 months, and new new new. Did I say “new”? Thank God for old friends in the new city. Every day brings a different challenge but also progress. I want to scream some days in frustration and then for joy. In the words of Sam Cooke, “A change is gonna come.” Just a reference, people–not a flashback. I’m not that old!

The lovely ladies bringing this fabulous party to you:

[Tweet “What are you waiting for? Christmas?! #TrafficJamWeekend has begun.”]

These are the featured posts from Traffic Jam Weekend #66…

Evelyn chose Think You Don’t Have Time for Yoga? Think a Little Deeper by Stay at Home Yogi. “I choose this one because it gives great advice on working yoga poses into every day life.”

Laina chose Chocolate Chip Pumpkin Bread Recipe by The Seaman Mom. “Because I’m one of those people who can’t get enough pumpkin.”

Gail chose 10 Disaster Apps That Could Save Your Life by Urban Naturale. “Very interesting apps a person could have and could be useful.”

“I don’t believe in feeling guilty about anything we do to take care of ourselves so her share caught my attention. If we aren’t good nothing else around us works well so Self Care is a must!!!”

Kimberly chose Advice for the Younger Me–An Open Letter by Carolina Twin Mom. “Loved this post! I would echo a lot of her advice for my younger self. Hindsight is definitely 20/20.” 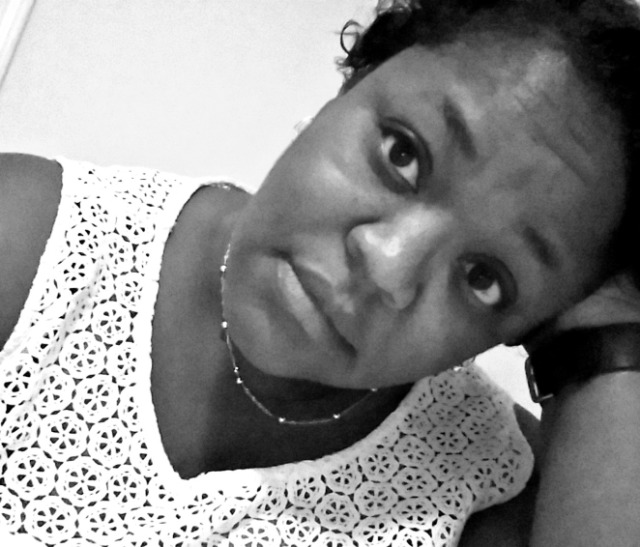 The post with the most views was Overwhelmed by Sunshine and Elephants.

Explore more on Being A Wordsmith