Welcome to Being A Wordsmith and another great edition of the

These are the featured posts from Traffic Jam Weekend #78…

Kimberly chose 50 Simple Ways to Save Money by Little House Living. “Such a great list of easy things to do to save money consistently.”

Mari chose 11 Ways to Conquer a Negative Mindset by Holly Bunker. “I always believe changing your perspective can change your life.” 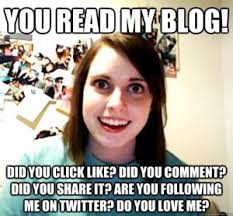 Reuven chose I’m Hooked on a Feeling by yadadarcyyada. “I enjoyed this light-hearted but substantive look at blogging.”
The post with the most views was Revised Paleo Singaporean Pineapple Tarts by Sprinkle of Vanilla Sugar.

This site uses Akismet to reduce spam. Learn how your comment data is processed.

Search more on this site